You have arrived at the website for William Mokrynski, in the midst of a site overhaul. A new site is in the works and will be available soon.
Why not follow the updates on Instagram?

Below is a preview from the ongoing collaborative series with Neil Ayling,
Uplands, Downlands, Sunlit Meadows – wish you were here 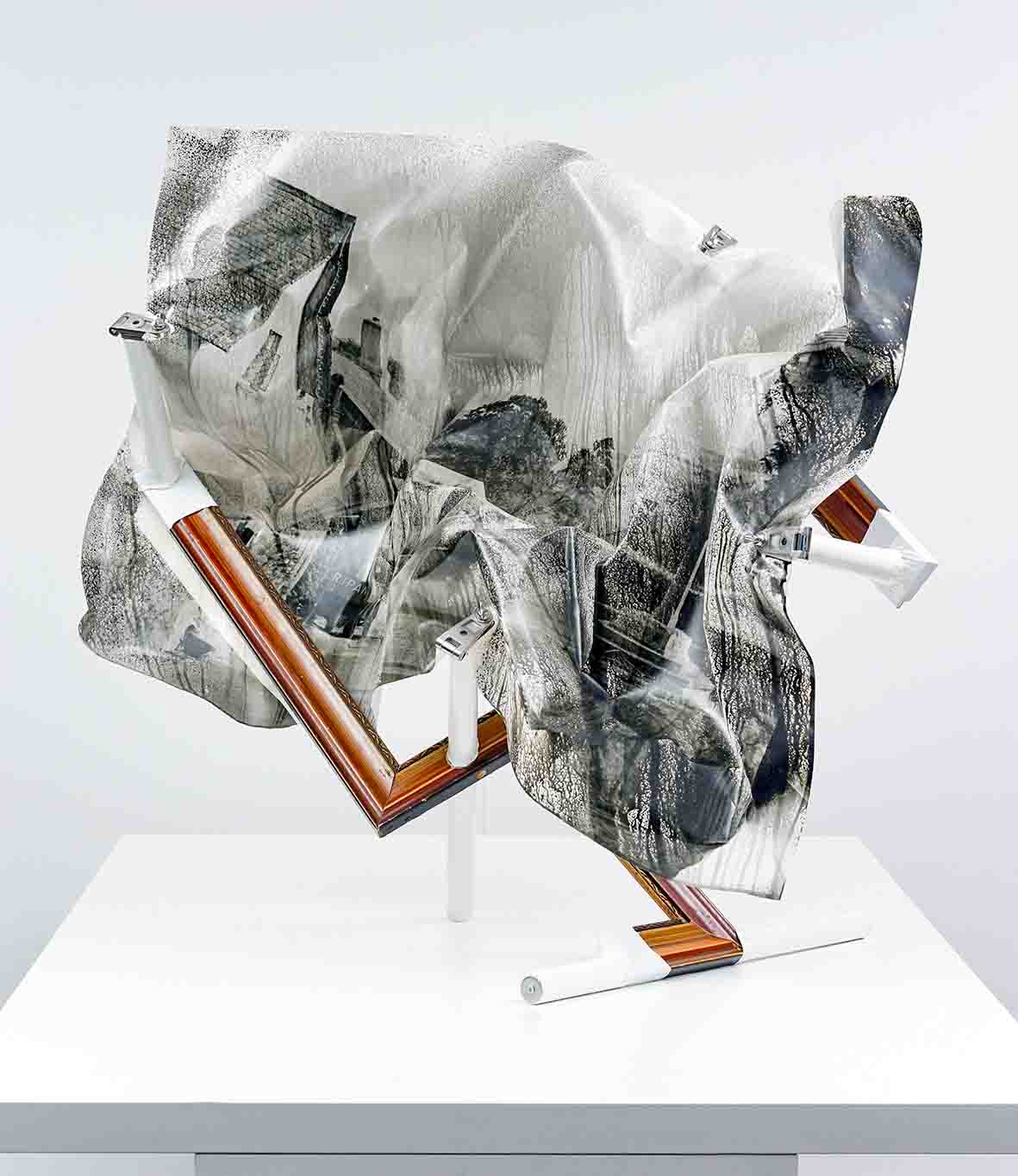 In 1940, during his “Finest Hour” radio address to the nation, Winston Churchill first coined the phrase “sunlit uplands” as an allusion to a future Europe free of Nazi tyranny; “…all Europe may be free and the life of the world may move forward into broad, sunlit uplands”. The phrase reappeared in a 1981 speech by American President Ronald Reagan, outlining a worldview beyond Soviet Communism.

Over the recent Brexit period, the phrase has been referenced time and again. This time it is being used to both describe a “taking back control” from what Boris Johnson sees as “anti-democratic absurdities of the EU”, and to purposefully invoke a 1940s blitz-spirit. While the phrase was first coined to look forward – to a world beyond, its use during the Brexit debate is having one gaze backwards – to a world before joining the EU.

Images for Uplands, Downlands, Sunlit meadows beyond –– wish you were here have been printed from negatives photographed in the post-war years for the purpose of creating postcards. The views are of English villages and coastal towns, an escape from the then bomb-scarred cities. The scenes pictured in postcards are what people would have wanted to remember and share with friends and family through the post. Postcards served as an antidote; they encapsulate happy holiday memories.

Prints in the pieces are held in armatures composed of materials from the past and present. Each piece of photographic paper placed within the hold of the armature will have its image plane bent or twisted, distorting the image. No two prints will be the same.

While we may collectively share memories of an event in the past, each of us will remember it from a unique perspective. Some will have memories of these events of the past with more sunshine than others.

Uplands, Downlands, Sunlit meadows beyond –– wish you were here is a collaboration between Neil Ayling and William Mokrynski. Ayling approaches photography from a sculptural perspective. In his work, Ayling works with photography as a dimensional plane that intersects with and references the physicality of materials. Having spent a lifetime working with photography, Mokrynski is interested in photography’s complex relationship with reality. Recently, Mokrynski has put the camera aside and turned his attention to the legacy of the photographic negative and the mysteries contained within these fragments of the past. 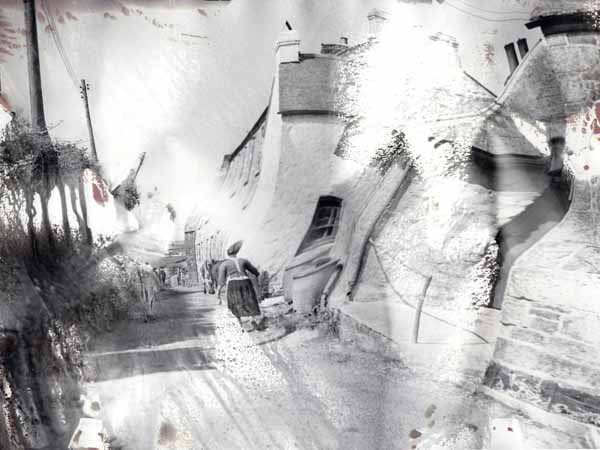 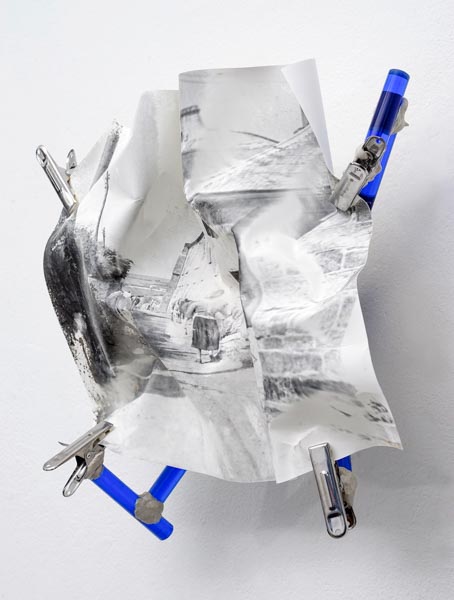 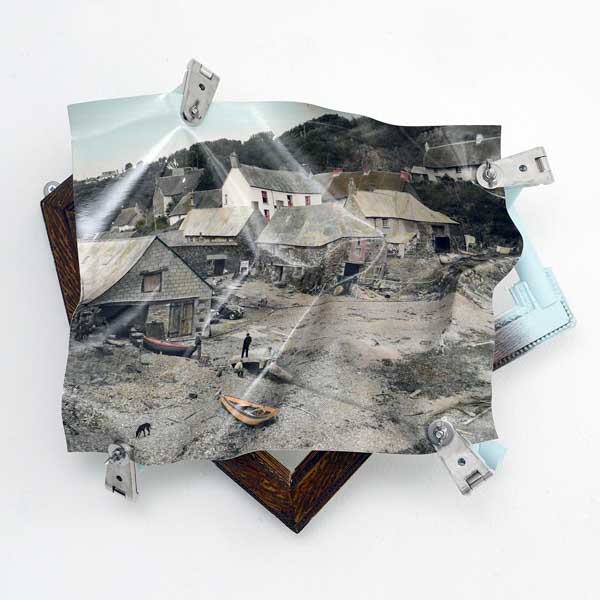 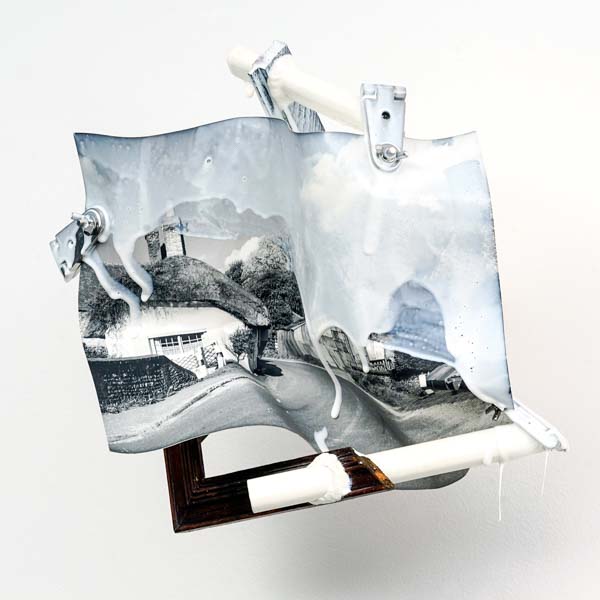 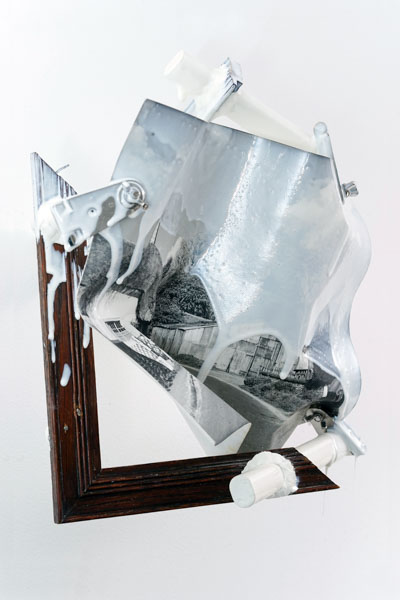 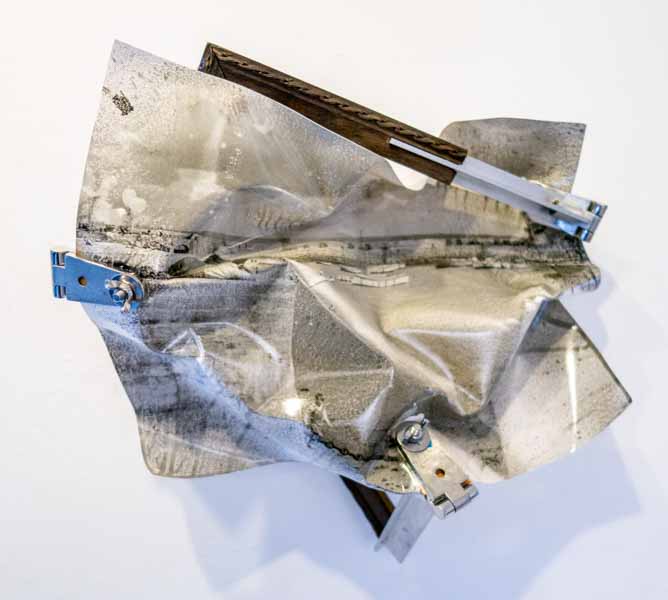 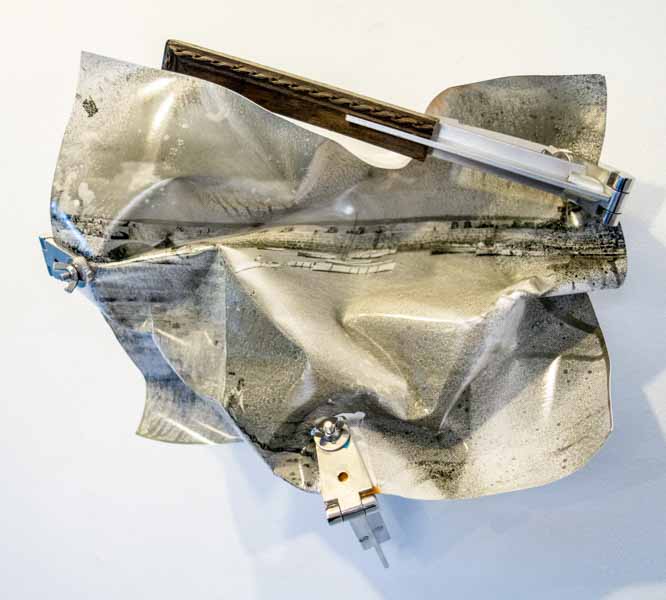 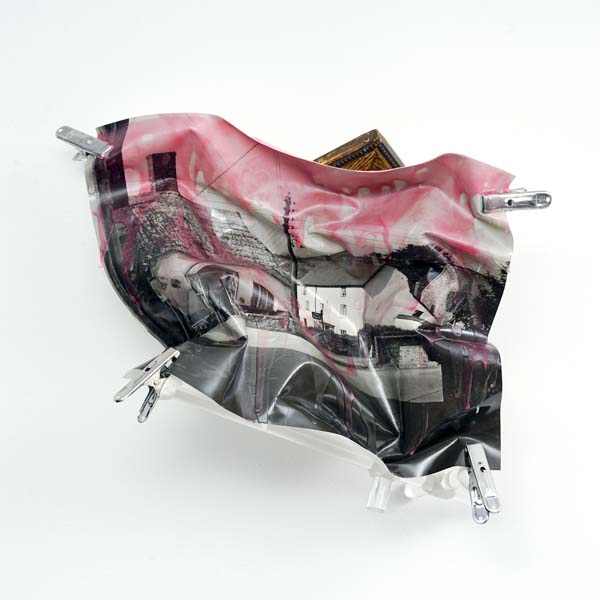 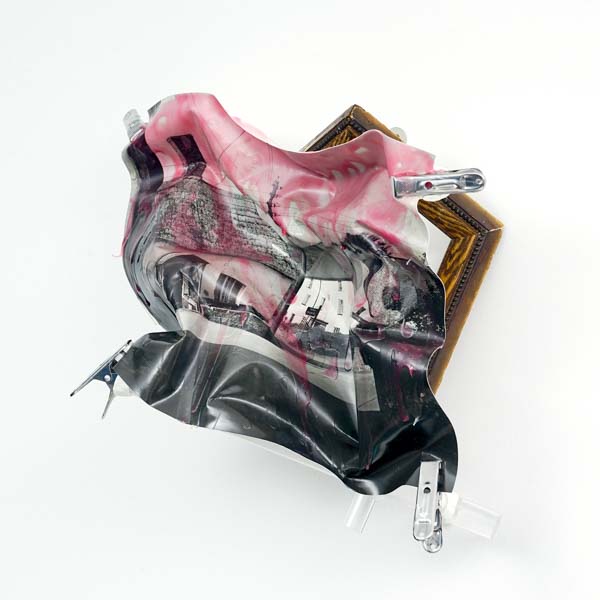 Be notified when the new site is live.

By submitting, you will be added to the wmokrynski.com mailing list. This list is shared with no one and is only used occasionally. You will be able to unsubscribe at any time.